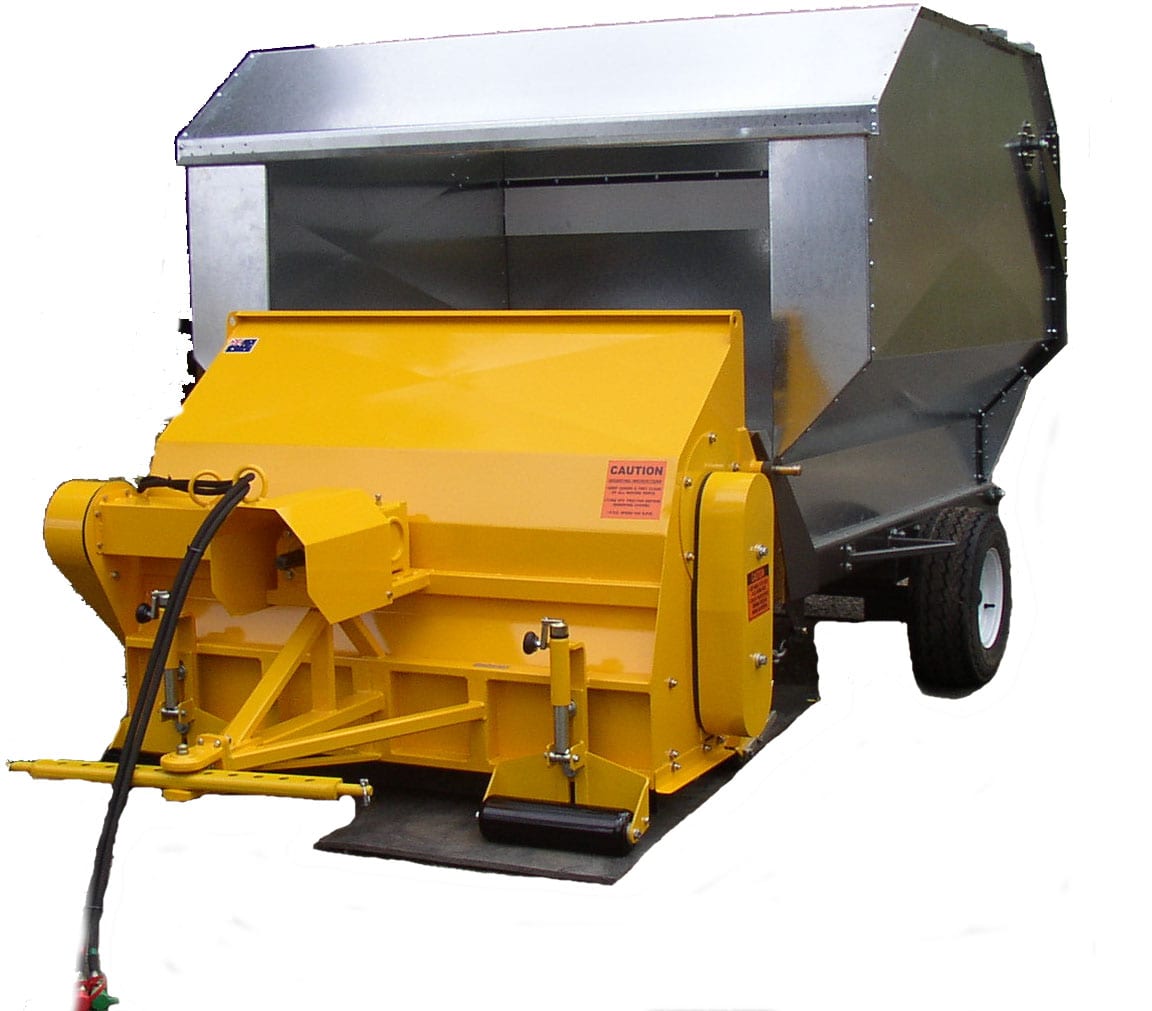 By removing the dead grass layer (thatch) where the horizontal mowers cannot reach the air, water and nutrients can circulate down to the soil level creating less fungal and disease issues and leaves a greener healthier Turf.

A good dethatching  is required on most Sport Turf surfaces annually and is particuarly  beneficial on Turf that requires a faster playing surface such as Golf Greens and Horse racing tracks. An annual program can substantially improve a racecourses ratings and Golf Course reviews.

Dethatching can be done with the grain or against it and in optimum circumstances such as a racecourse best practice and results is to double dethatch to achieve a thorough result. Turfmach all in one dethatcher has fixed blades ensuring a maximum thatch removal down to soil level at either 25mm or 50mm spacings. Although we no longer manufacture the complete units Turf Tines continues to support spare parts for most Turfmach machines including the CD36, TR50, TR74, TA30 and TTR3 units including Belts, Blades, Brooms and some specialty parts contact us. 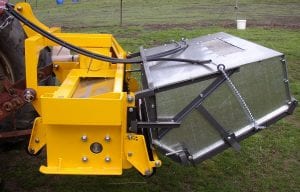 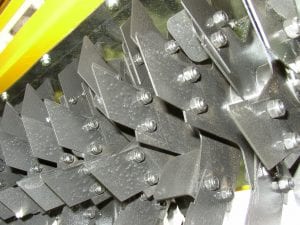 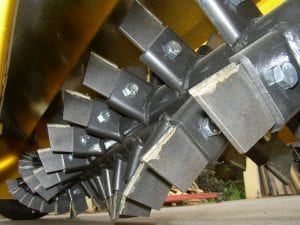